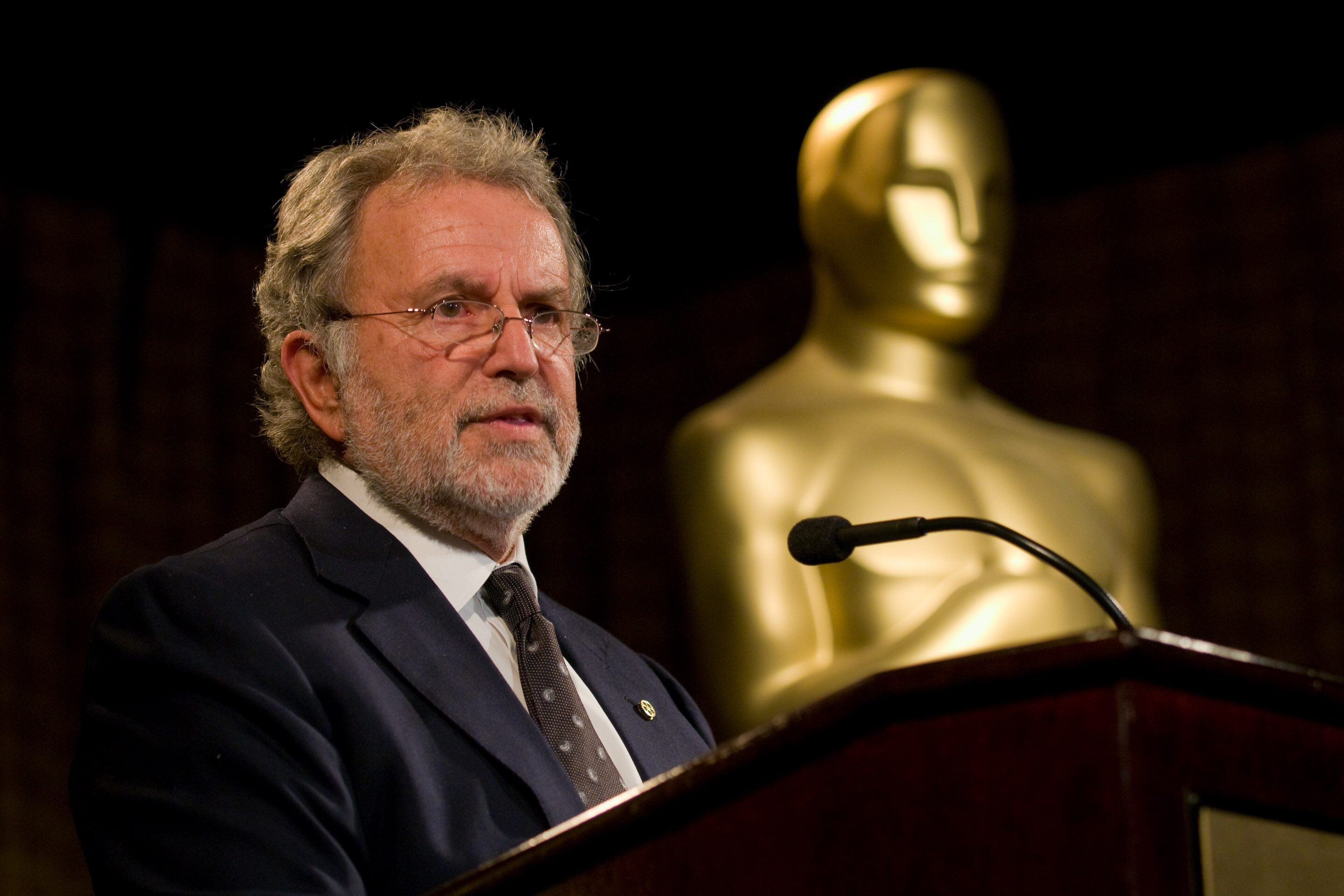 Ganis’s visit coincides with a series of events and meetings that the two organizations have organized to explore the possibility of creating a Center for Film Studies at Hellenic American University. The project is an idea of University President Leonidas Koskos, who also serves as Chair of the Board of Directors of the Hellenic American Union. As Koskos notes, the Center would build on the initiatives the University has already taken in this direction, such as its innovative program in Film Scoring (part of the Bachelor of Music), and the specialization in Translation for the Creative Industries (an option in the M.A. in Translation).

During his time in Greece, Ganis will also visit the Jewish communities in Athens and Thessaloniki, as well as Ioannina, where his grandparents lived before emigrating to New York City in the early 1900s.

Ganis is one of the motion picture industry’s most celebrated and successful executives. His career includes leadership roles at several studios, including Lucasfilm, 20th Century Fox, Columbia Pictures, Seven Arts and Warner Bros. While at Lucasfilm, he served as Senior Vice President and was responsible for marketing The Empire Strikes Back, Return of the Jedi and the first two installments of the Indiana Jones trilogy.

In 1986, Ganis joined Paramount Pictures and eventually became president of the Motion Picture Group, where he helped launch Top Gun and Fatal Attraction. As president, he oversaw the development and production of the worldwide hits Ghost and Forrest Gump, which would go on to become one of Paramount's biggest hits—both financially and critically—of all time.

After leaving Paramount in 1990, Ganis became president of marketing and distribution at Columbia Pictures. He also served on the boards of directors of numerous companies, including Marvel Entertainment for a decade, as well as several film festivals and film-related institutions. In 1996, he stepped down to produce films via his independent production company, Out of the Blue Entertainment.

Ganis also served as President of the Academy of Motion Picture Arts and Sciences (organizers of the Academy Awards) for four consecutive terms. Recently he appointed a lifetime trustee on the board of the Academy’s Museum, which opens this September.

The SMILE project has been selected as an Erasmus+ Good Practice Example!