The exhibition BEYOND DRESS CODES: Contemporary Designers in Dialogue with Greek Costume, curated by fashion historian Lydia Kamitsis, highlights the lasting relationship of influence and dialogue between Greek traditional clothing and modern fashion.

In BEYOND DRESS CODES, selected designs of Greek traditional costumes by Gisis Papageorgiou, from the approximately 1500 included in the Hellenic American Union’s collection, are juxtaposed with contemporary creations of well-known fashion designers in a conversation between the local clothing tradition with our contemporary perspective in dressing.

Throughout time, clothes have functioned as a communicative code: through them one can derive information about the history, customs and traditions of a people; the economic, political and social organization of a place; and the gender, age, and social status of the person wearing them. As a kind of visual library, the original sketches of the costumes serve as material to inspire contemporary fashion creators and to highlight its influences in art to date. In the exhibition, the Greek traditional costume emerges not as an antiquated museum object, but as a source of constant inspiration and creation.

After the success of BEYOND DRESS CODES  in Athens, the exhibition is hereby renewed with new designs and new fashion creations and travels in Greece and beyond. First stop is Thessaloniki and the Macedonian Museum of Contemporary Art (December 2011). This is followed by Nicosia and the collaboration with the Laiki Bank Cultural Centre and the Cyprus Fashion Designers Association (September 2012). Right afterwards, the Cypriot component of the exhibition travels to Paris: 40 original designs of Cypriot traditional costumes and creations of 17 contemporary Cypriot fashion designers, inspired by Cypriot traditional clothing and Cypriot folk art, are presented at UNESCO headquarters (May 2013).

Thus, a project that initially focused on the work of Gisis Papageorgiou on the occasion of the collectors’ edition of the Hellenic American Union for the Hellenic traditional costumes, has managed to revive a lively interest in a largely misunderstood aspect of Greek tradition. 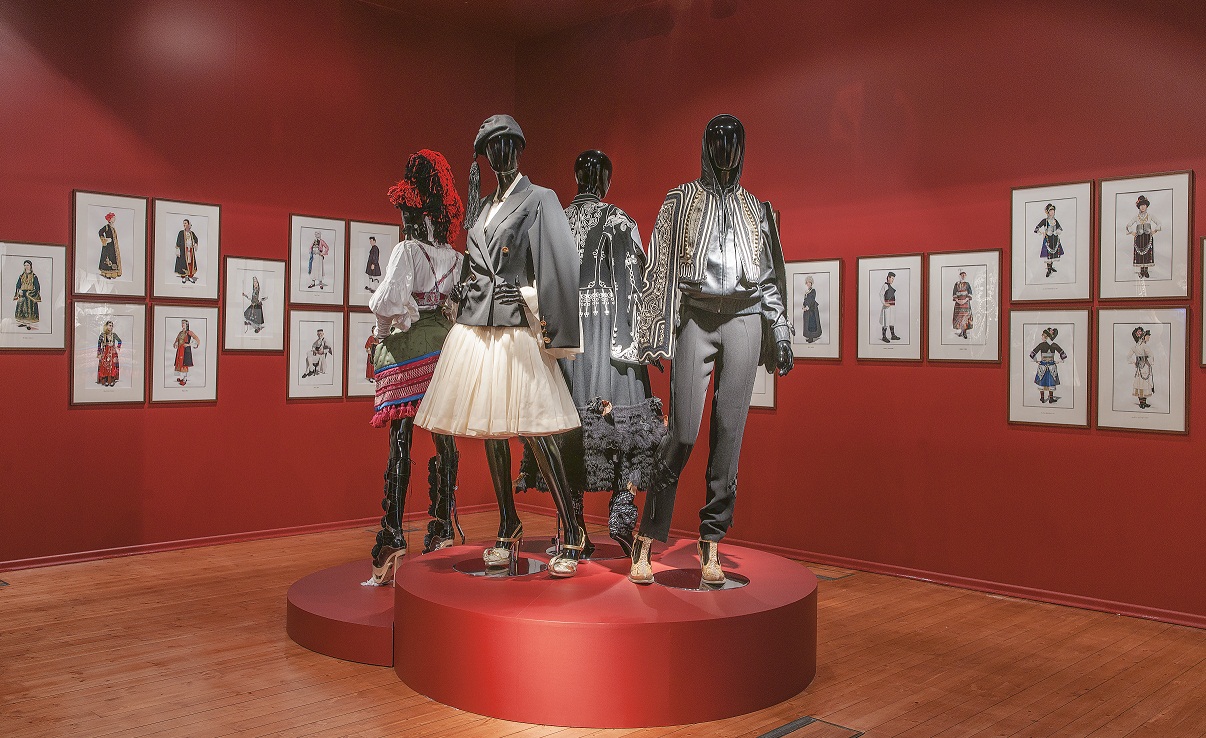 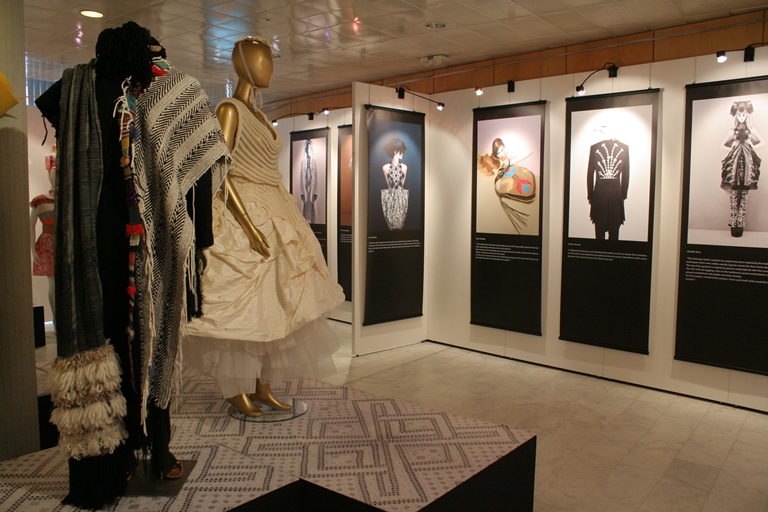