Leading American photographer and senior member of Magnum Photos, Bruce Davidson opens an exhibition of his photos at the Hellenic American Union. From the many important chapters in the history of the work of this major photographer, roughly 8o photos are presented, belonging to three significant bodies of work: Brooklyn Gang, which dates to the late 1950’s and early 1960’s; Subway, created in the mid-1980’s; and Central Park, completed in the mid-1990’s. By coincidence, the three subjects all have to do with New York City, the photographer’s home.

These three chapters emphasize Davidson’s most noteworthy and distinctive virtues: consistency and change. Even though the photographs span more than three decades, viewers can recognize what they have in common -love for fellow human beings, photographic curiosity, respect for photographic subjects - but observers also make out bold changes in approach, in particular in terms of technical means and form. Moreover, the photographic result is evidence of the relation this photographer established with the people he portrays, thus showing that he himself becomes a part of the subject, far from being a mere dispassionate by-stander. 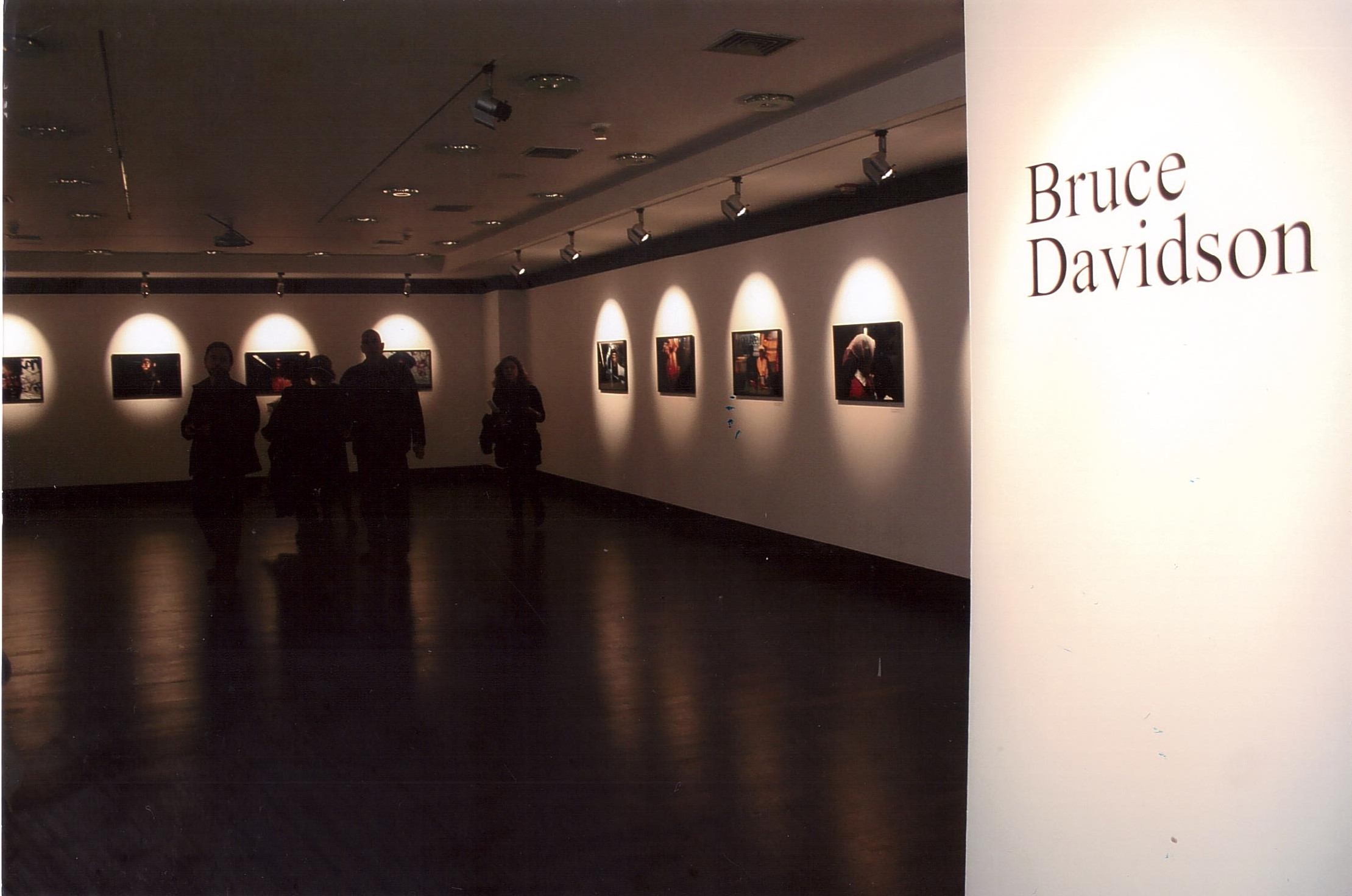 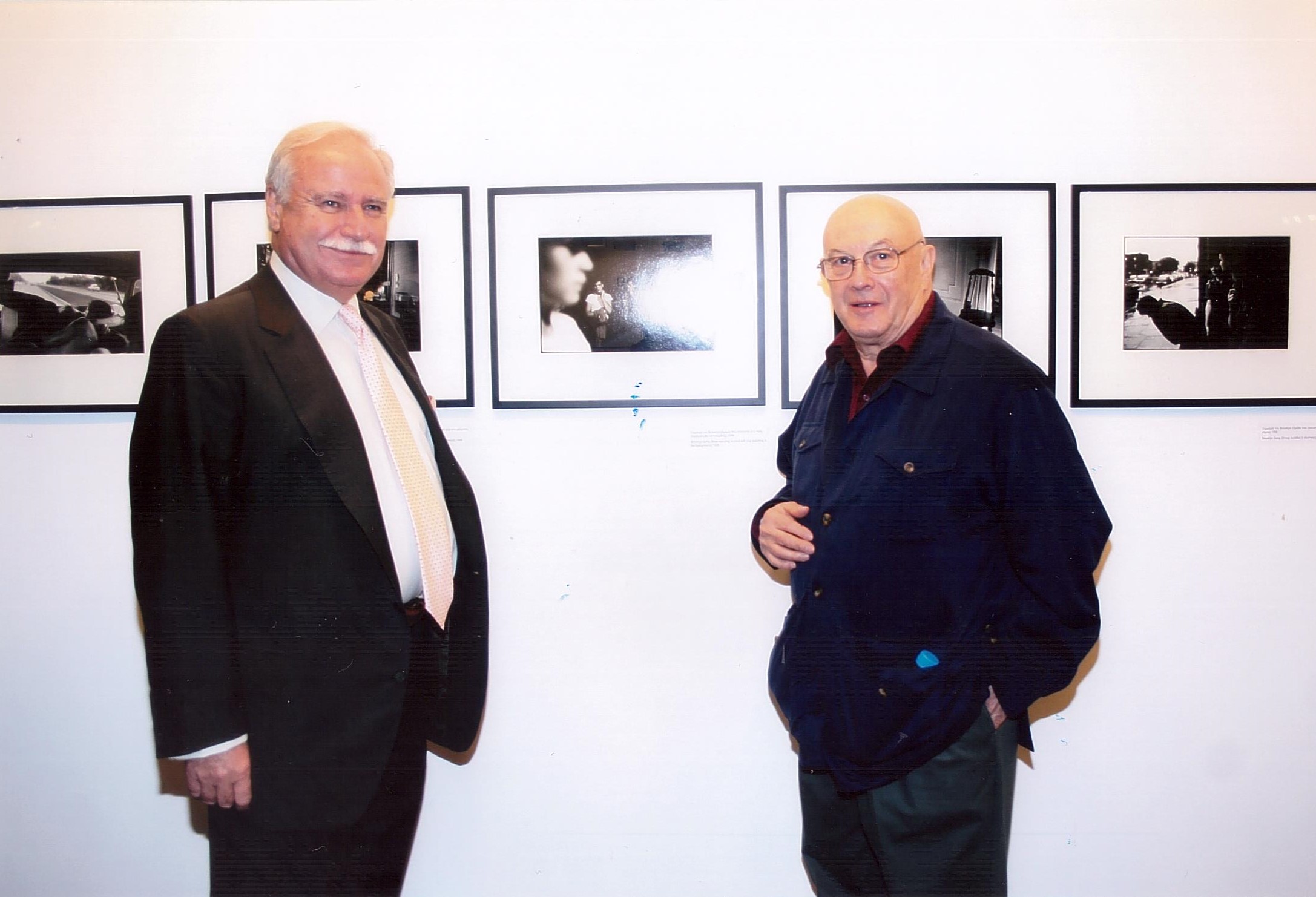 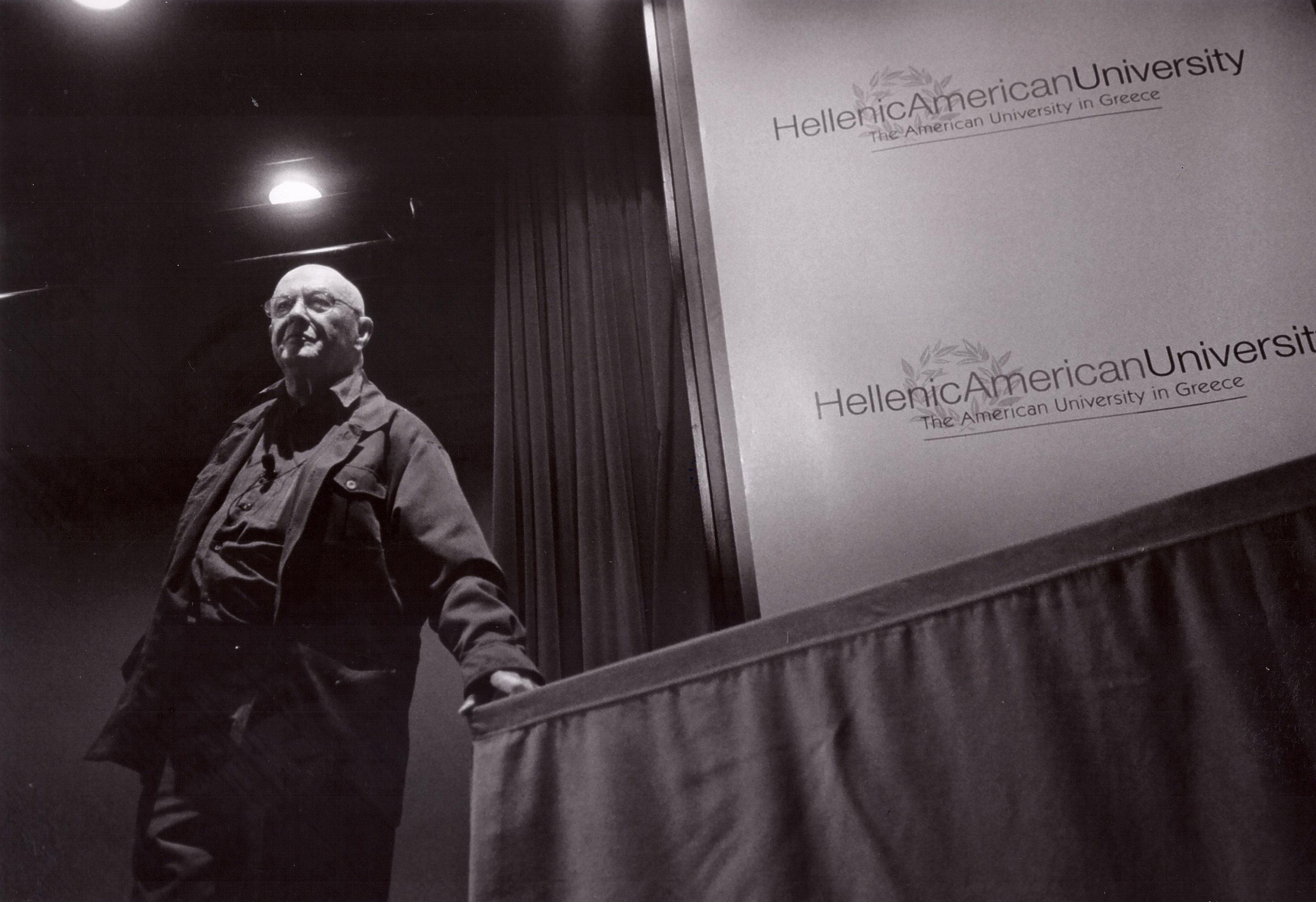