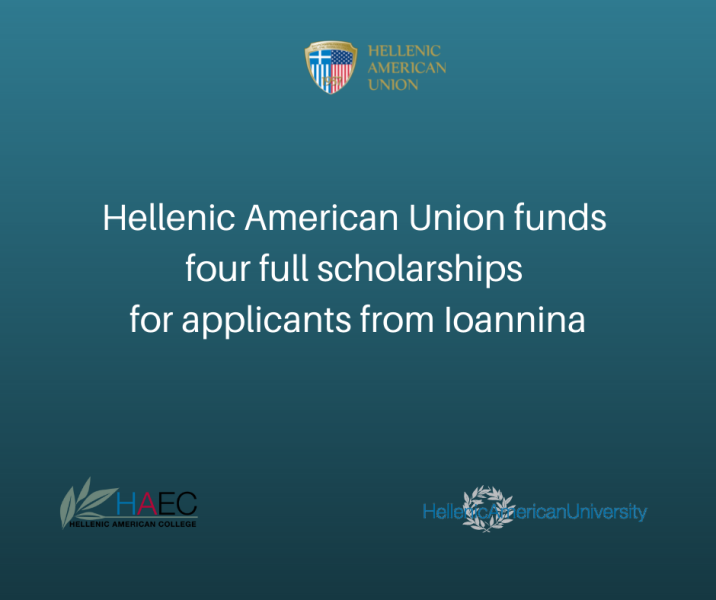 Successful applicants can begin their studies with the intensive minimester, which begins on November 1st. Undergraduate degree programs can be pursued onsite or in hybrid mode via synchronous online video sessions.

The new fund comes several months after the launch of a Hellenic American Union-funded scholarship program for applicants from Preveza. Thanks to this assistance, three students from the region of Preveza are now studying in the University’s B.S. in Business Administration and the Bachelor of Music programs.

Individuals who wish to be considered for a scholarship should contact the Hellenic American College by phone (2103680950) or email at admissions@hauniv.edu by October 25th, 2021.

The SMILE project has been selected as an Erasmus+ Good Practice Example!