Mandatory use of protective face masks

The Hellenic American Union opens its fall exhibition program
with a tribute to the Smurfs
as part of Comicdom Con Athens 2021!

The exhibition Think Blue, Think Smurfs! at the Hellenic American Union features the magical story of the Smurfs and their creator. Also highlighted is the Smurfs' recent contribution to fostering environmental awareness. As proud ambassadors for the UN Sustainable Development Goals with their focus on goal #14 “Life Below Water”, they invite us to act to help protect the oceans.

The Smurfs, the small blue creatures of the forest, are the most recognizable comics characters in the world. With a size of just three apples high, the Smurfs were first created in 1958 by the Belgian comics artist Peyo. After their initial appearance in comic books as supporting characters in the album The Flute with Six Holes, they quickly won the hearts of the international audience and soon managed to star in their own stories. Ever since, Papa Smurf and the whole Smurf Village have found themselves in a never-ending adventure. It remains to be seen if they will end up being… smurfed or will escape - once again - from the clutches of the evil wizard Gargamel!

The exhibition is organized as part of Comicdom Con 2021, in cooperation with the company INTERNATIONAL MERCHANDISING, PROMOTION AND SERVICES (IMPS) and with the support of the Embassy of Belgium in Athens. 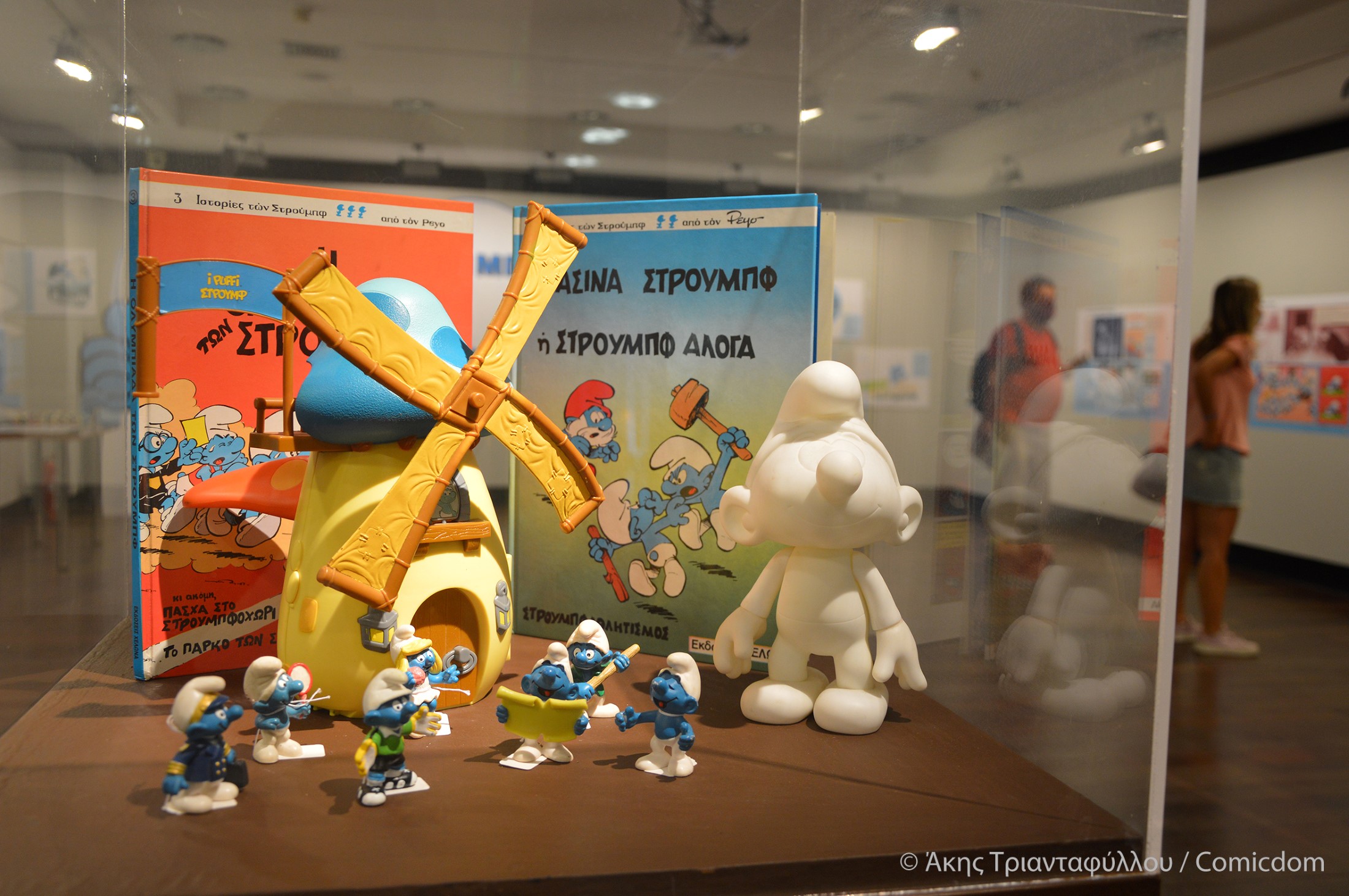 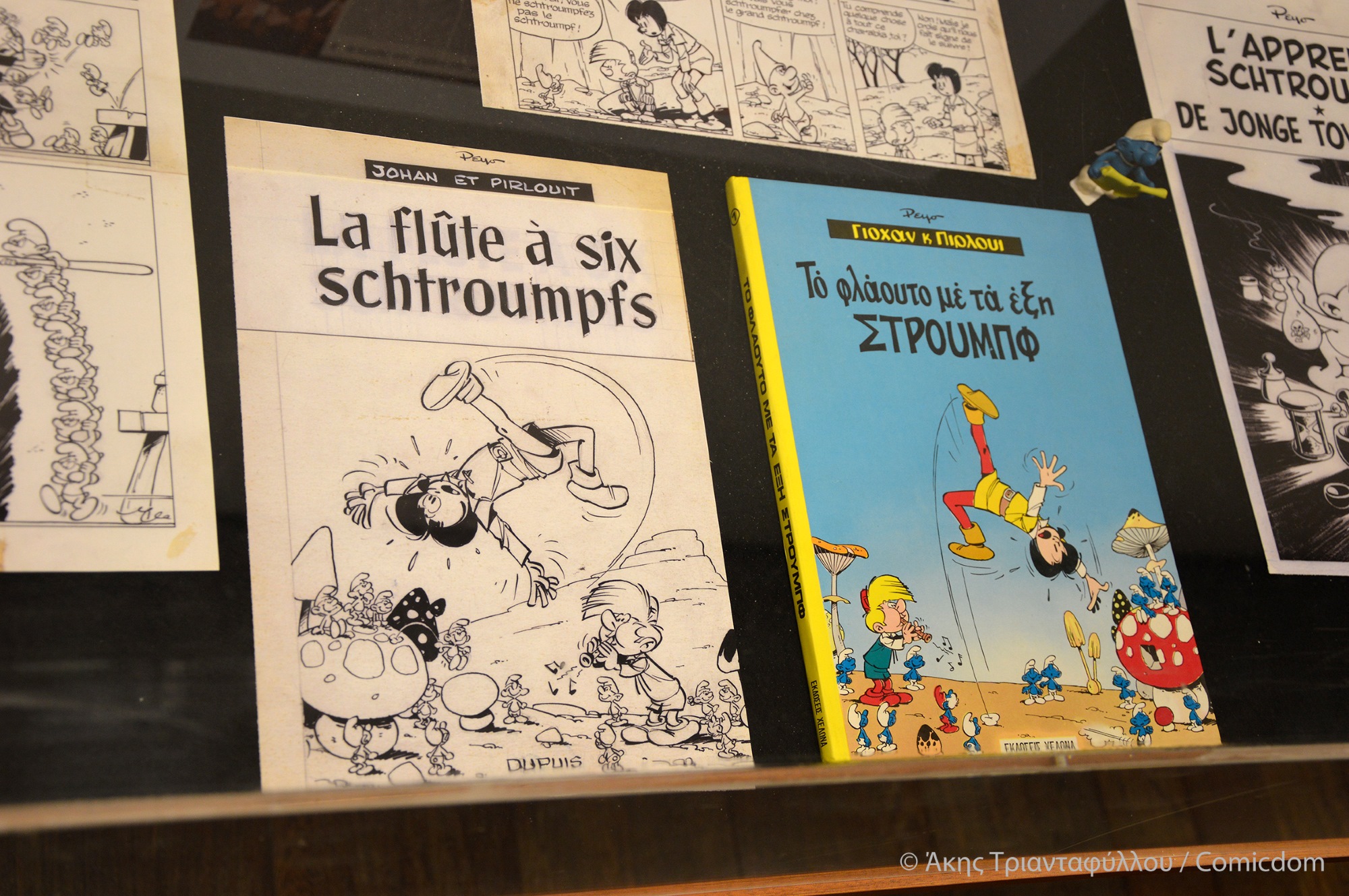 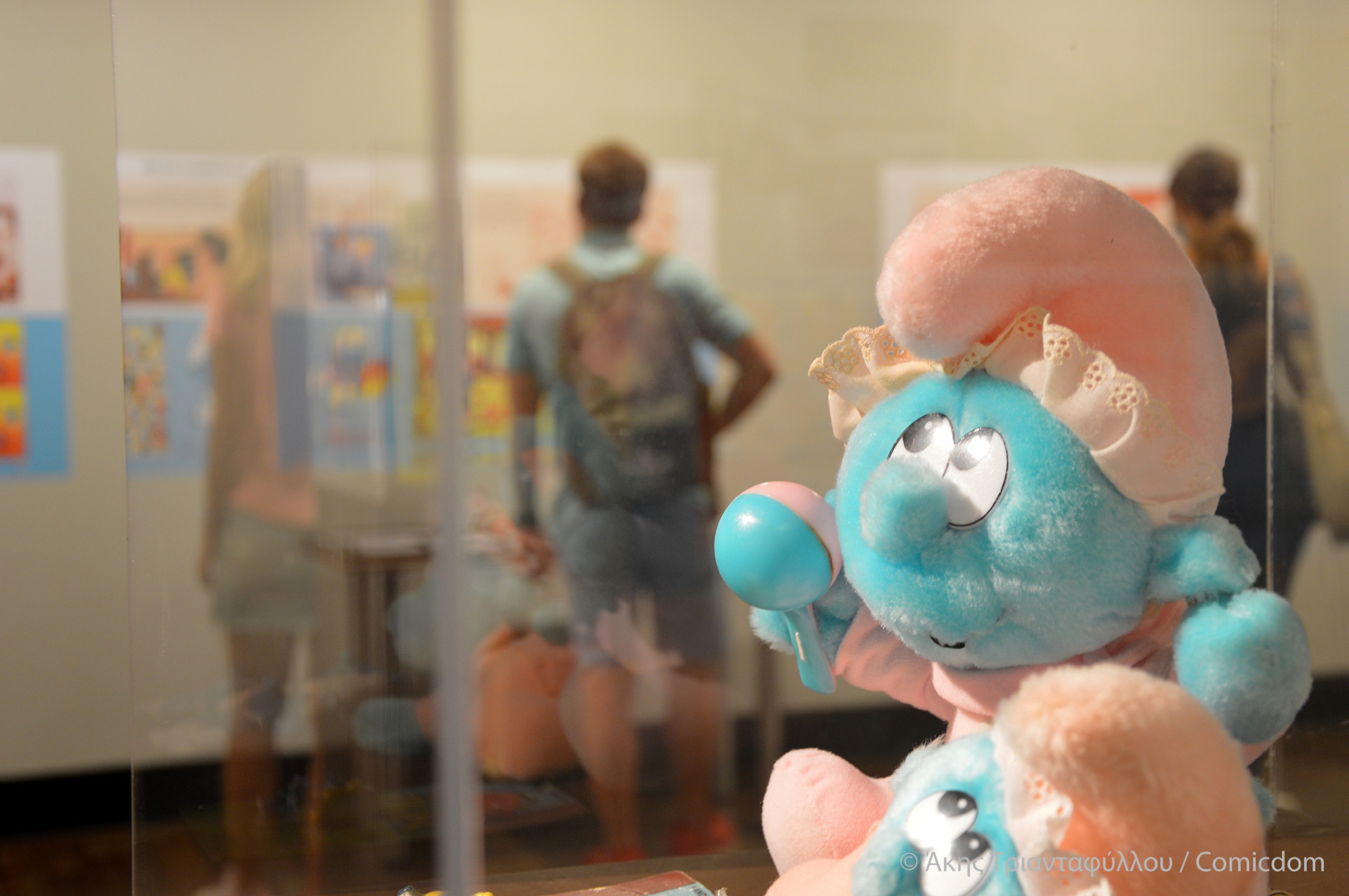